"Fred is a joy to work with. We've hired him numerous times over the years to play a variety of parts and he exceeds our expectations each time. He's a seasoned professional who's engaging, flexible and 'plays well with others'!"

"Fred has classic, upscale looks for both modeling and acting. He's booked a number of projects with me and always delivers professionally."

During rehearsal for a scene on the set of HBO's Veep [season 4], we were asked to evoke the emotion and energy of an avid college basketball fan at a game. Trying to make a point, the Second AD [Assistant Director] suggested to a few background actors:

“Fred is not only a great man but is also very talented. I love auditioning and booking Fred!”
- Betsy Royall, Owner of Betsy Royall Casting, CSA

“Fred Bianco is a very professional actor/model who is always a pleasure to work with in any setting. He takes his job seriously and has an incredible work ethic. He always has a great attitude and always does his best. I highly recommend Fred for all and any acting/ modeling job where he fits the role!”

“I've known Fred Bianco for 20 years. He is competent, prompt, dependable, conscientious, personable, fit, and looks younger than his age. He's remained active in softball, cycling, tennis, basketball and body boarding. He is well-groomed, fashionable, has a terrific smile and a deep, manly voice. It's always a pleasure to be in his company.” 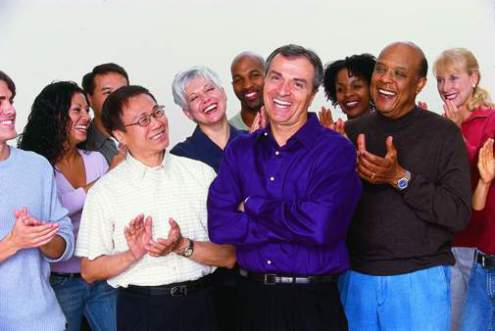 Check out images from recent photo shoots and performances in my new Gallery.

I am available seven days a week!

Kindly send an email for immediate